This theater is not abandoned, but I had the chance to shoot it a few years ago, and I wanted to share the images with everyone. 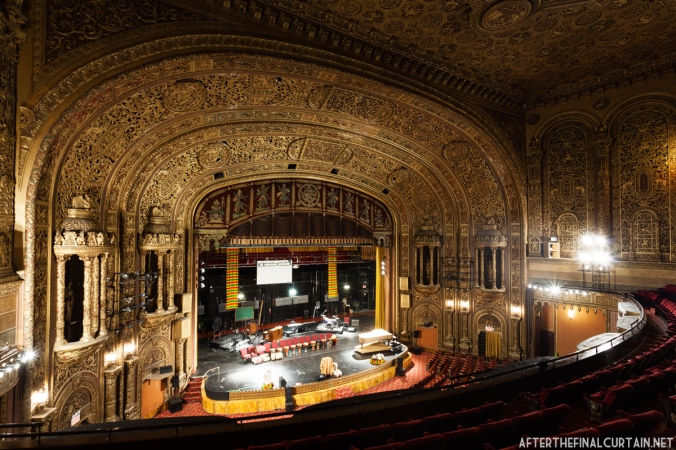 View of the auditorium from the side of the balcony

The United Palace originally opened on February 22, 1930 as the Loew’s 175th Street Theatre. Located in the the Washington Heights neighborhood of Manhattan, the building takes up an entire city block and was designed by famed theater architect Thomas W. Lamb. (Lamb’s work can also be seen in my posts on the RKO Hamilton Theatre also in Washington Heights, and the RKO Keith’s Theatre in Flushing, Queens.) The interior decor was designed by Harold Rambusch of the Rambusch Company, who did some of the interior work on the Kings Theatre in Brooklyn, the Boyd Theatre in Philadelphia and many others across the country. The theater was estimated to cost $1.25M to build in 1928 or $18.4M when adjusted for inflation. It was the first theater in Washington Heights designed specifically for talking pictures. 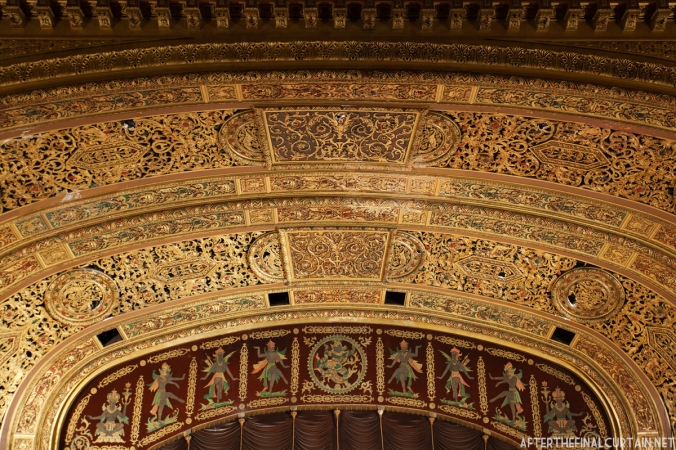 The 3,000 seat United Palace was the fifth and last of the theaters that became known as the “Loew’s Wonder Theatres.”  The wonder theater concept was originally developed by the Balaban and Katz Theater Corporation of Chicago to bring large movie palaces to smaller urban neighborhoods. Loew’s acquired three of Paramount’s planned wonder theaters (the Kings and Pitkin in Brooklyn and the Valencia in Queens) in a deal with the company in 1927. Each of the Loew’s Wonder Theatres originally had identical Robert Morton “Wonder” organs built specifically for them. 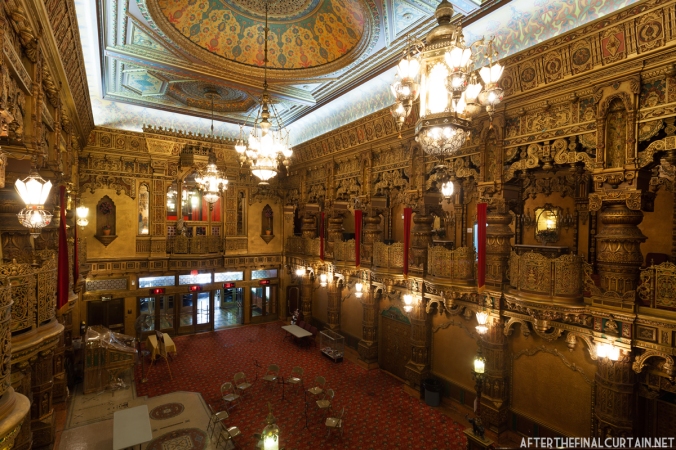 The opening day program consisted of a showing of “Their Own Desire” starring Norma Shearer and a stage show from the Capitol Theatre on Broadway.  Over the years many stars made appearances at the theater, including Judy Garland, Roy Rogers, Dale Evans and Joan Crawford. Loew’s closed the theater in March 1969, and later that year sold it to Rev. Frederick J. Eikerenkotter II, a television evangelist, for $600,000. Rev. Ike, as he was known, turned the theater into the headquarters of his church, now called the United Palace of Spiritual Arts, often hosting his television program from the stage, and renamed the theater the United Palace. 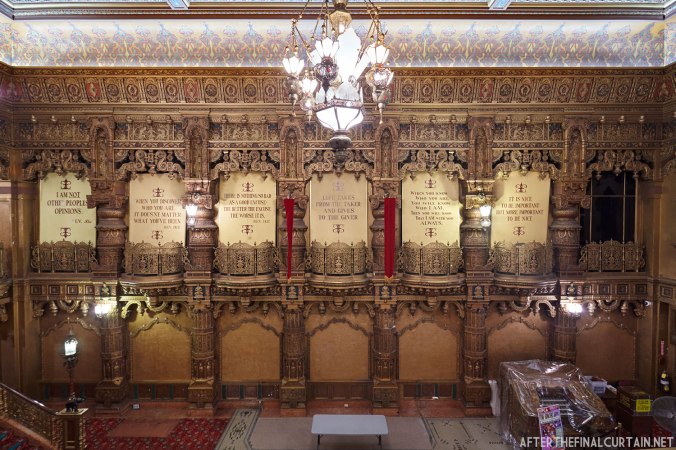 The United Palace was the only one of the Wonder Theatres that retained its original organ. The console can be seen at the lower right side of this photo.

In 2007, the theater became a concert venue and hosted acts such as Modest Mouse, Arcade Fire, Beck and Neil Young. Xavier Eikerenkotter, Rev. Ike’s son, created a non-profit called the United Palace of Cultural Arts to turn the theater into a performing and community arts center in 2012. One year later, the United Palace held a crowdfunding campaign to purchase a 50-foot screen. The campaign was a success, and the first movie screened in the theater in over 40 years was “Casablanca” on November 17, 2013. In 2016, Lin-Manuel Miranda donated $100,000 for a new state-of-the-art digital projector that launched the campaign “Reawaken Wonder at a Timeless Movie Palace,” to raise funds for cinema-quality audio. The United Palace has also been used as a filming location for television and motion pictures in recent years. Upcoming events and more information can be found on the theater’s website at: UnitedPalace.org 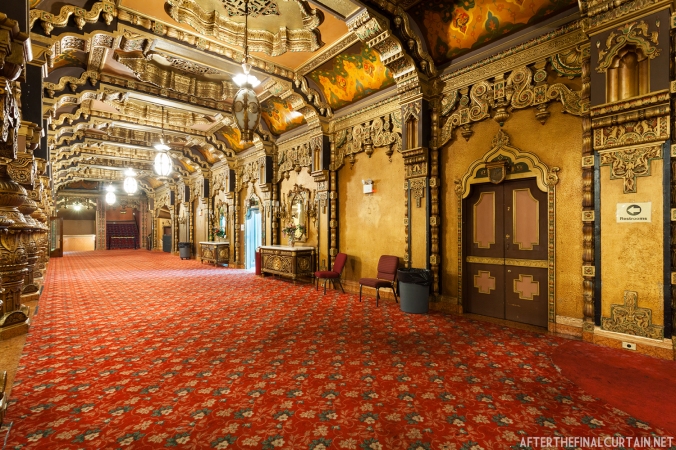 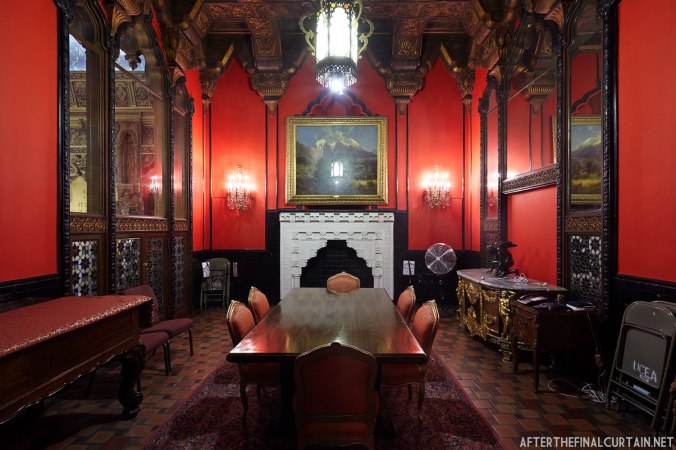 The organ was removed from the building by the New York Theatre Organ Society to undergo repairs in 2017.