I’ve been exploring and photographing abandoned buildings for several years,
but nothing has fascinated me more than abandoned theaters. After the Final Curtain is a photographic documentary about neglected and abandoned theaters throughout America. Through this project I’m hoping to generate a greater collective awareness of the stories behind these majestic structures and assist any organization that plans to restore them.
The posts will range from general history, to interviews with people who are involved with restoration efforts or were somehow associated with the theaters when they were open.
Here are some examples of theaters that will be featured in upcoming posts 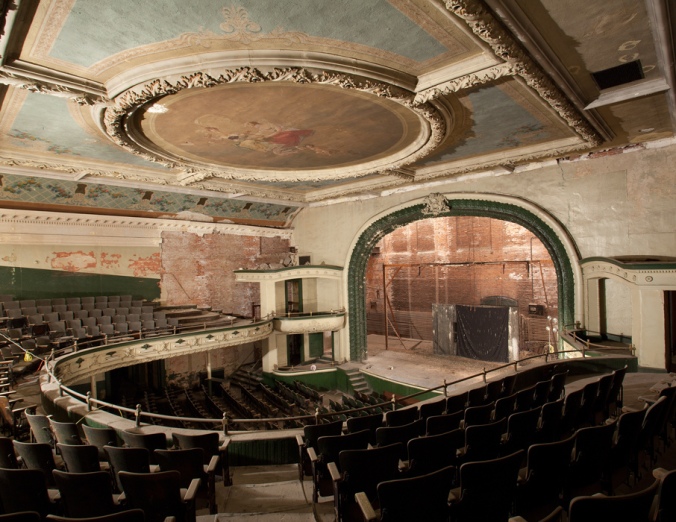 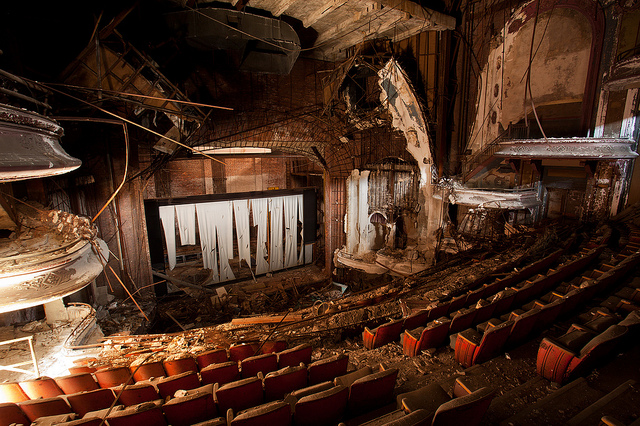 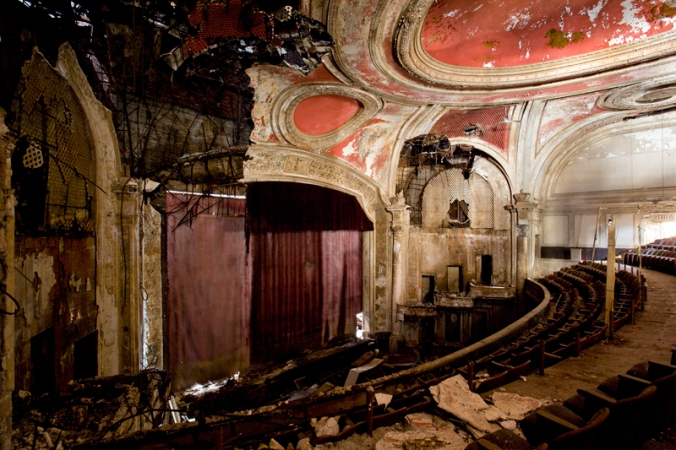 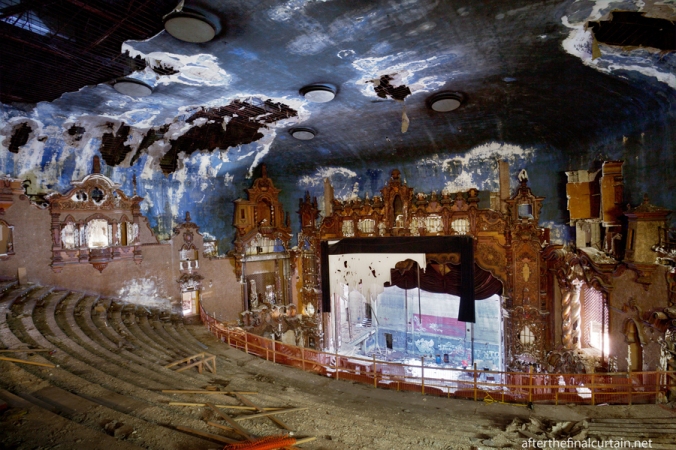 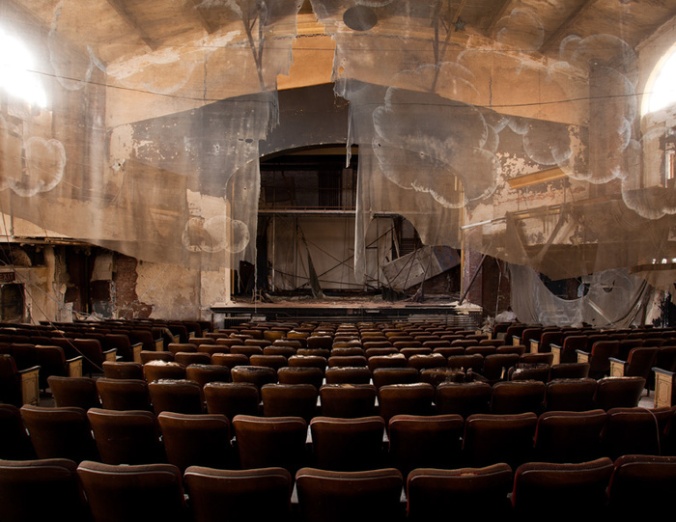 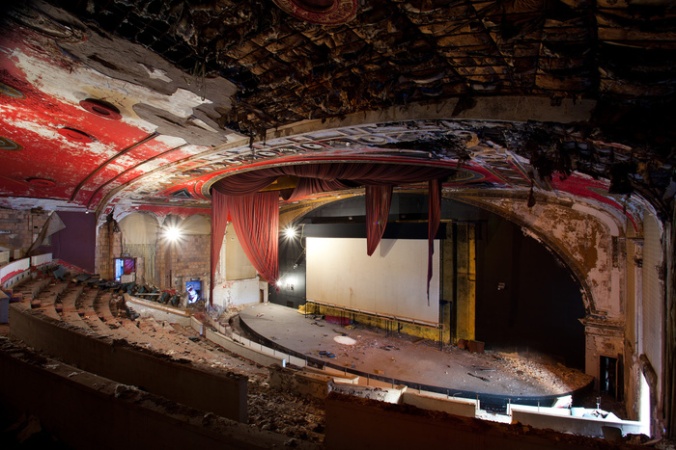 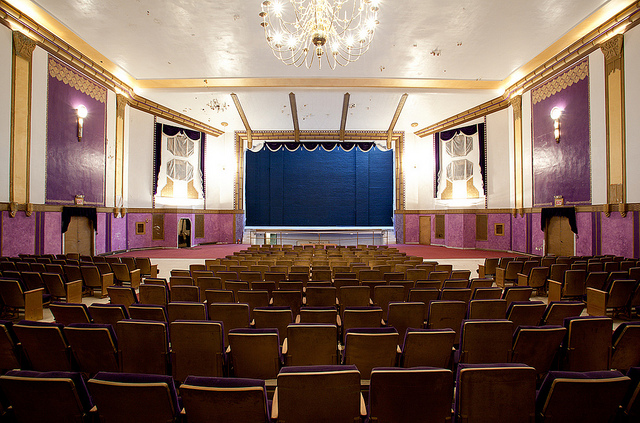 10 thoughts on “After the Final Curtain”